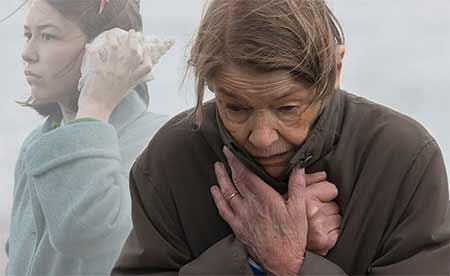 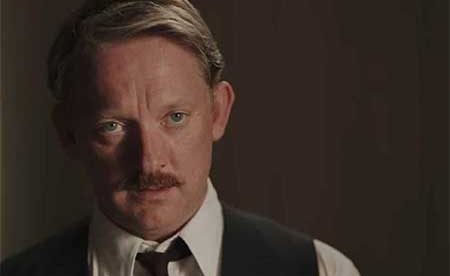 Derek has over twenty years of location management experience of filming around Scotland for film, television, adverts and documentary location.

He was worked with the smallest documentary crews to the largest of international film crews shooting in Scotland.

Getting permission for filming in Scotland, dealing with local authorities, police and landowners etc., can be tricky, but Derek has the experience to make things easy for any visiting film crews ensuring that filming in Scotland can be achieved with the minimum of fuss.

Often gaining clearance for filming permission in Scotland’s highlands and wild terrain often means dealing with The National Trust and Historic Scotland. Getting the permits for filming in these Scottish locations is a process that Derek is well familiar with therefore providing the green light for film production to be carried out unhindered.