Derek has over thirty years of location management experience of filming around Scotland for film, television, adverts and documentary location.

He was worked with the smallest documentary crews to the largest of international film crews shooting in Scotland.

From locations in the Scottish Highlands and islands including Skye, Shetland, Orkney and the northern mainland, to major cities including Aberdeen, Glasgow, Edinburgh and Stirling, to the lowlands and coast including the Borders and Ayrshire, Derek has unrivalled knowledge and contacts. 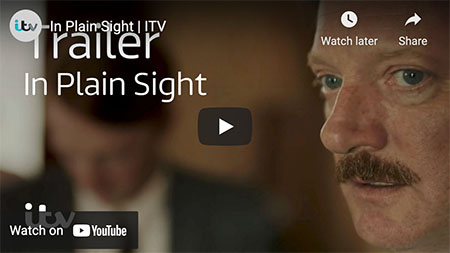 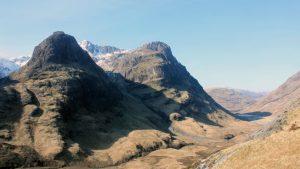